Jack brings a unique and diverse game design perspective to Stern Pinball. He started his career as an animator.  He worked on commercials, music videos, and feature films for almost 20 years prior to launching his own design studio. After borrowing pinball machines to place at his studio, Jack got bit by the pinball bug that transformed his professional career forever.

“Jack is an incredibly creative and talented designer. He brings tremendous energy, passion, and player skill to the work. We were beyond impressed with his strong leadership skills and the unique perspective he brought to the Jurassic Park Home Edition design. We are very excited to add his talent to our studio and look forward to his design work on future cornerstone machines,” said George Gomez, Stern Pinball EVP and Chief Creative Officer. 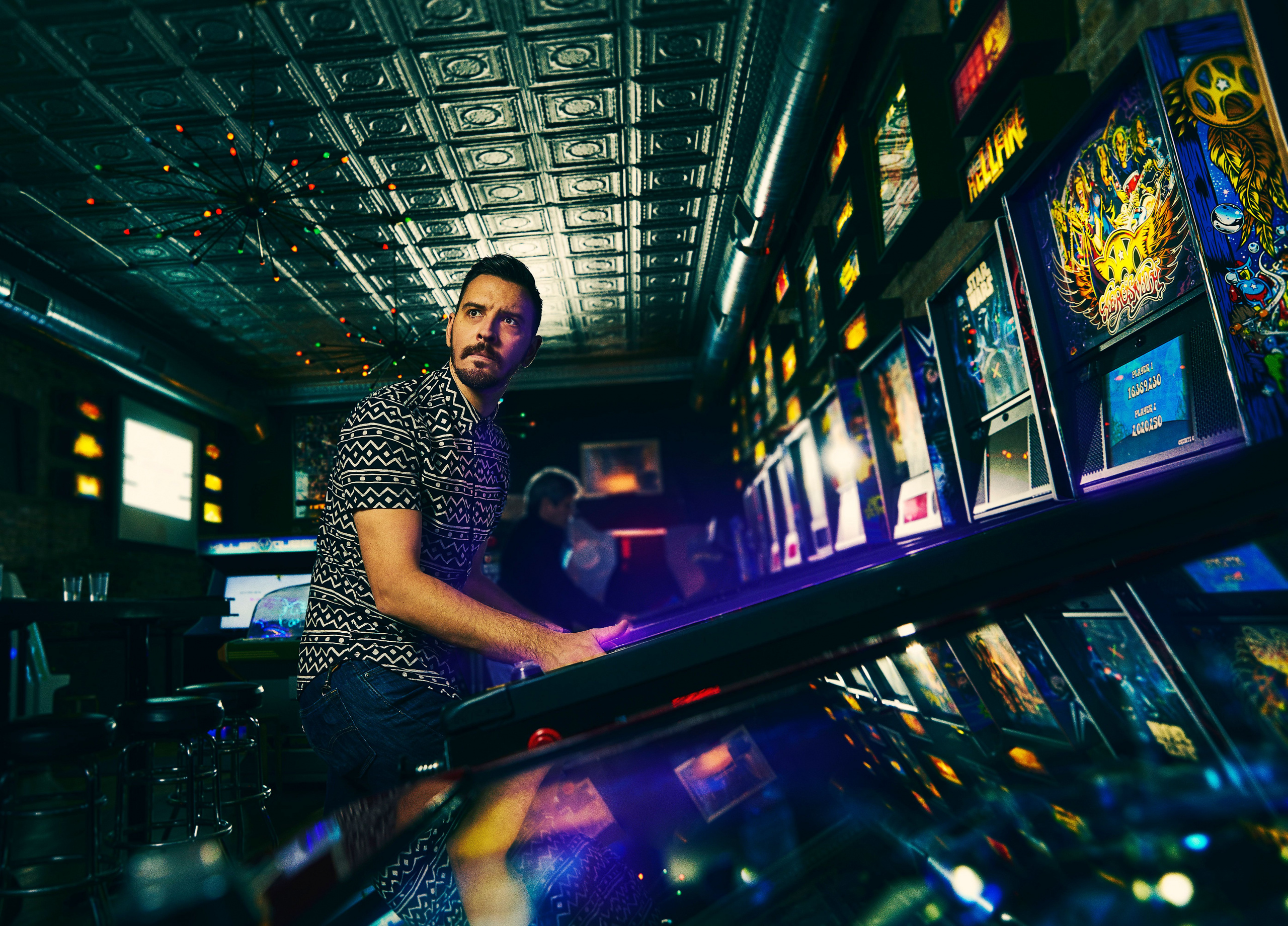 STERN OF THE UNION ADDRESS – NOVEMBER…