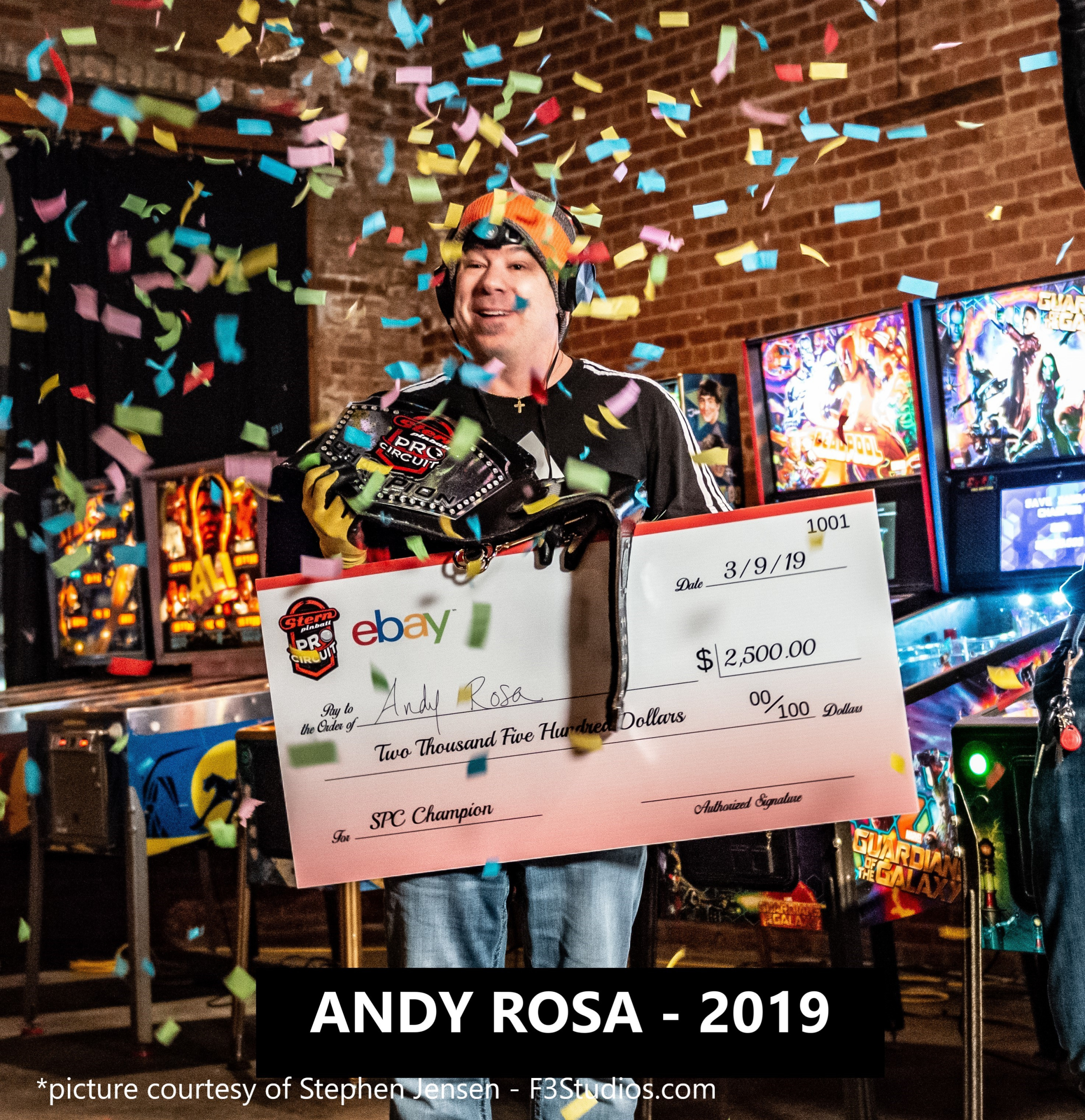 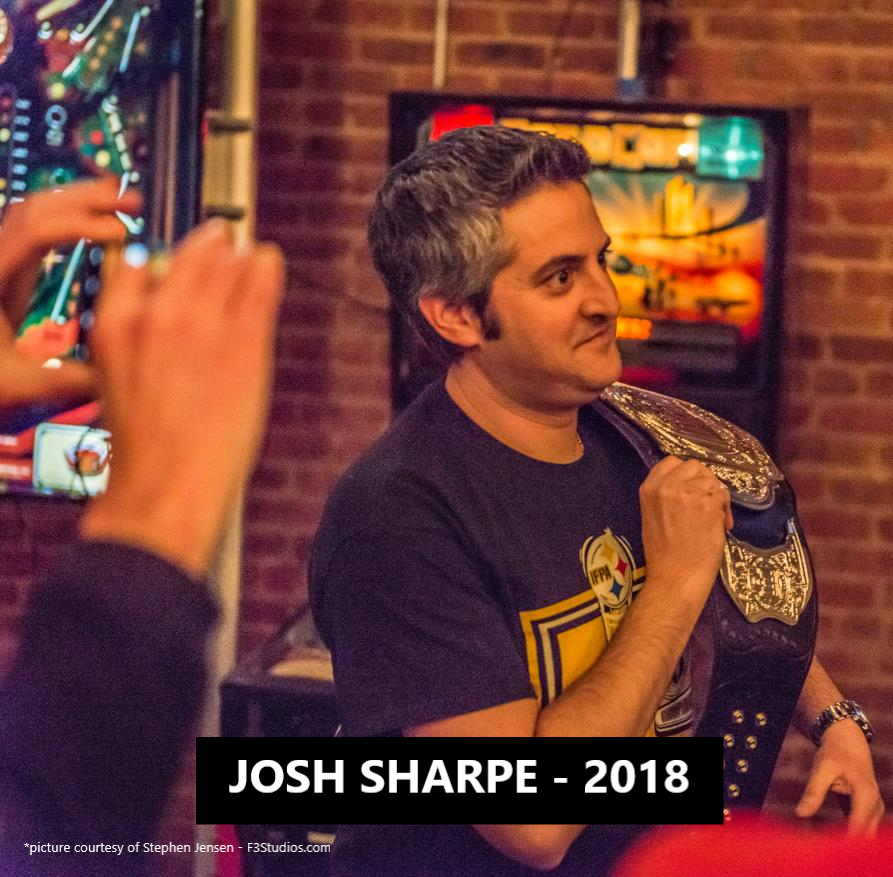 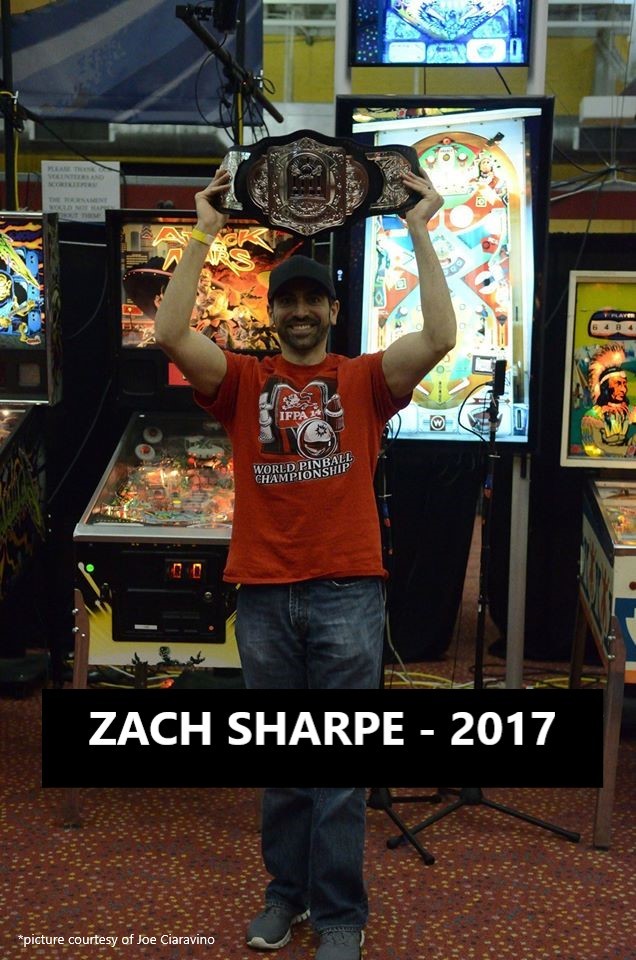 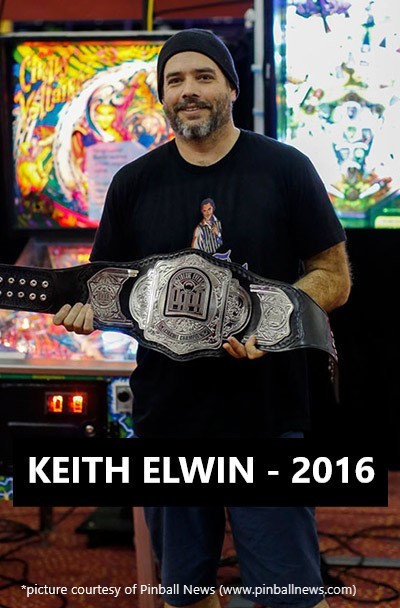 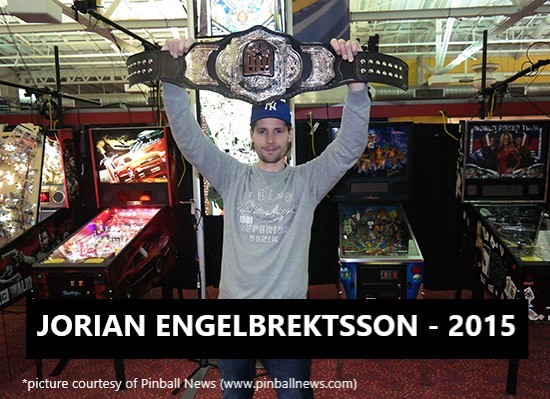 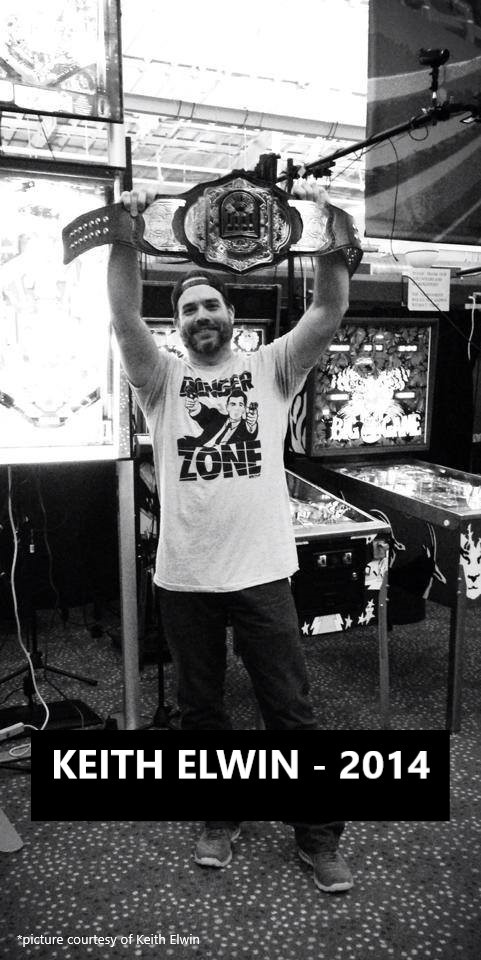 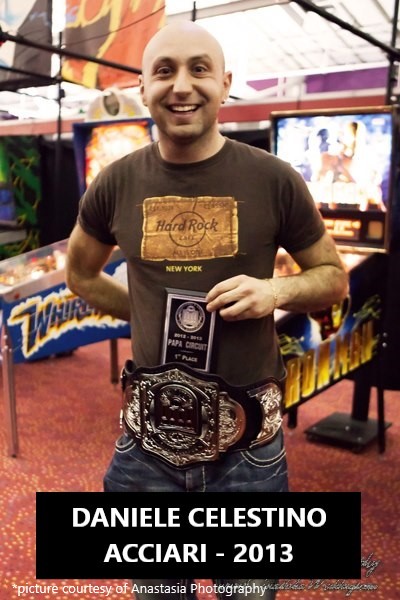 And become a sponsor of the Stern Pro Circuit today!  Contact us for more information on sponsorship tiers and pricing.