STERN OF THE UNION ADDRESS – NOVEMBER 2021

A pinball adventure 65 million years in the making, Stern Pinball announced the Jurassic Park Pin, a new stylish, affordable, and fun pinball machine designed and engineered for the home!

Jurassic Park Pin immerses players in a pinball journey based on the blockbuster movies, transporting players to Isla Nublar, an amusement park where escaped dinosaurs are running amok!  With the volcano on the island erupting and threatening to destroy everything in its path, it is the player’s mission to rescue park staff, evacuate and recapture dinosaurs, and escape before it’s too late!  Players will experience heart pounding excitement right from the start in this action-packed pinball adventure filled with suspense, twists, and turns around every flip.

Press and media coverage of this latest addition to Stern Pinball’s affordable home game line included this exclusive Nerdist feature, HYPEBEAST, Collider, Gaming Shogun, Cinelinx, CBR, and a deep dive by This Week in Pinball to name a few. 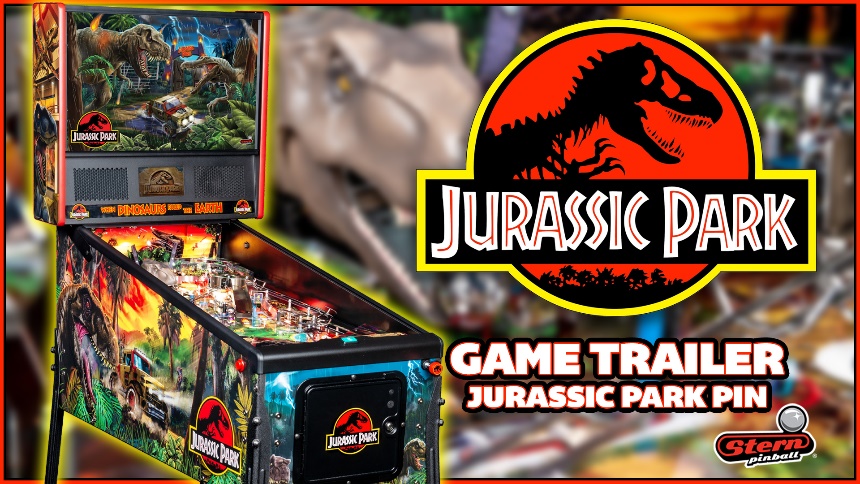 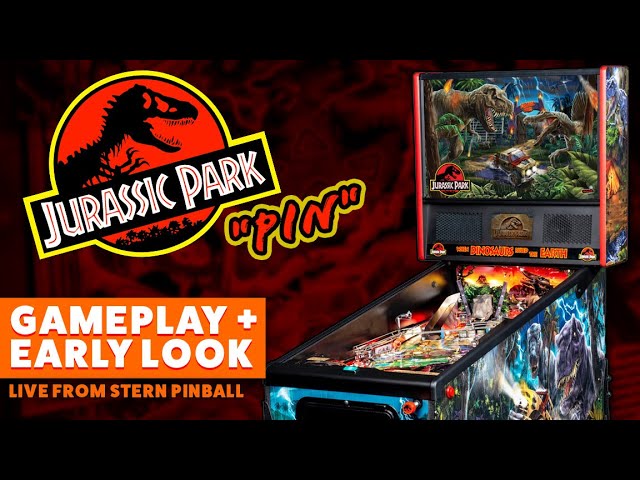 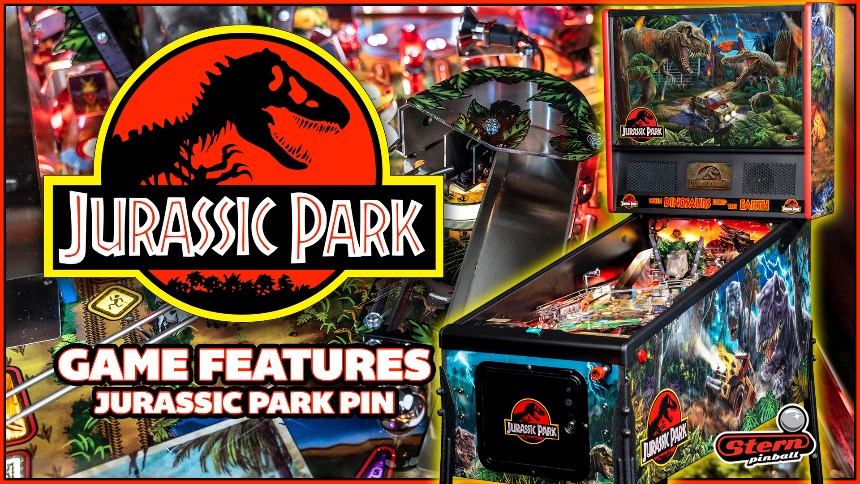 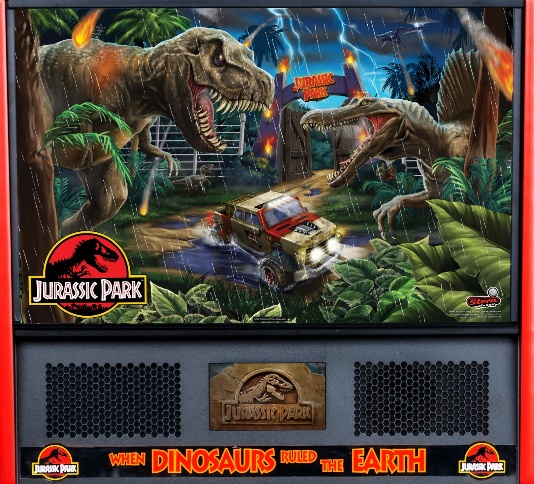 Available for all Stern Insiders (Basic and All-Access), listen to this panel discussion with the Jurassic Park Pin team on the Stern Insider Pinball Podcast featuring lead game designer Jack Danger, lead software engineer Waison, and lead mechanical engineer Robert Blakeman as they discuss their collaborative approach in bringing this dino-mite pinball adventure to homes all over the world!  All episodes can be listened to here – https://insider.sternpinball.com/exclusives/podcast 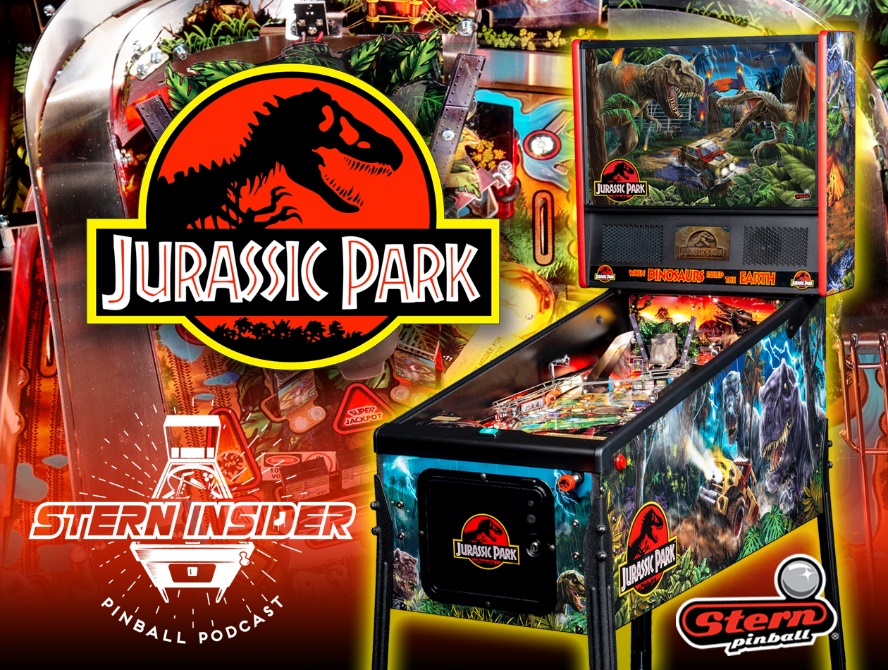 The dates are set and the official Godzilla Stern Army Launch Parties are coming to an official Stern Army location near you!  Check out the full list of locations and contact your local Stern Army location for specific dates and times, and #PlayStrong!  Does your location want to join in on the fun of the Stern Army?  Please contact us at SternArmy@sternpinball.com for more information and details! 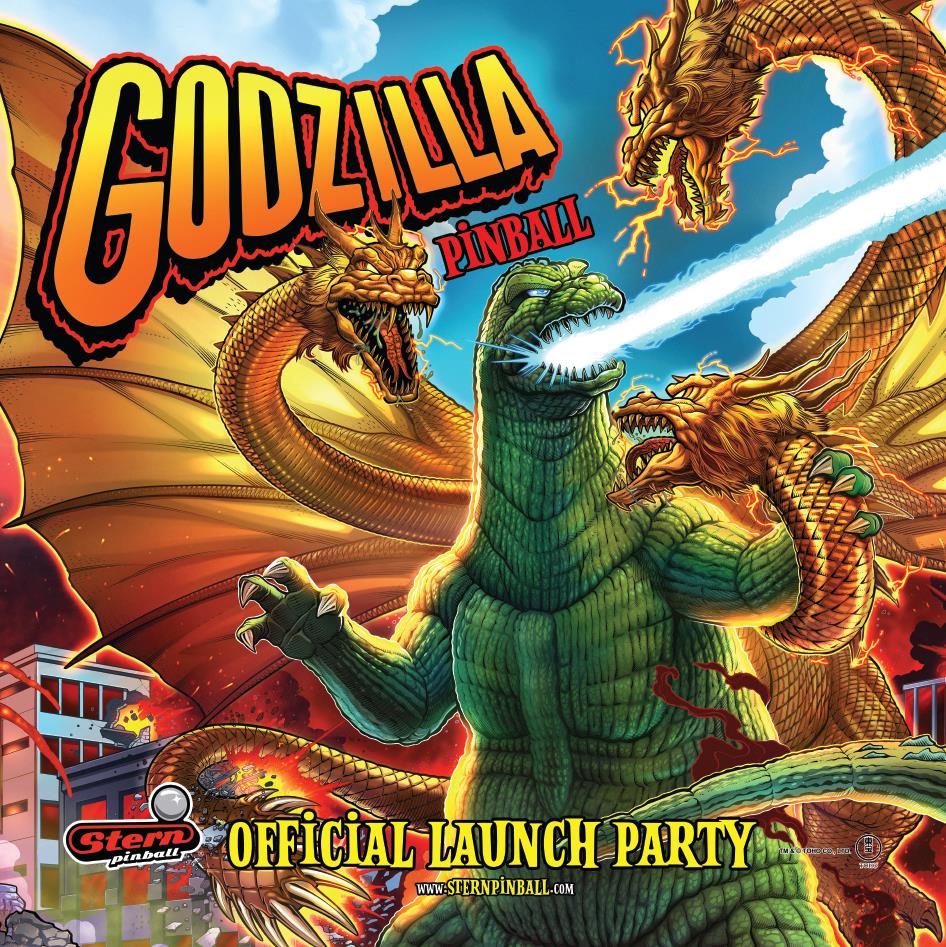 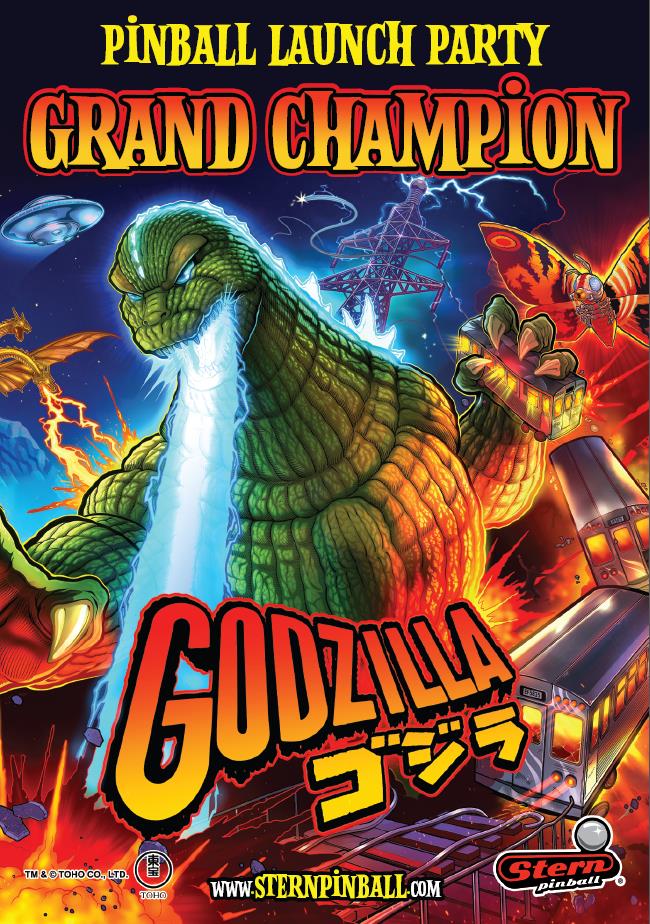 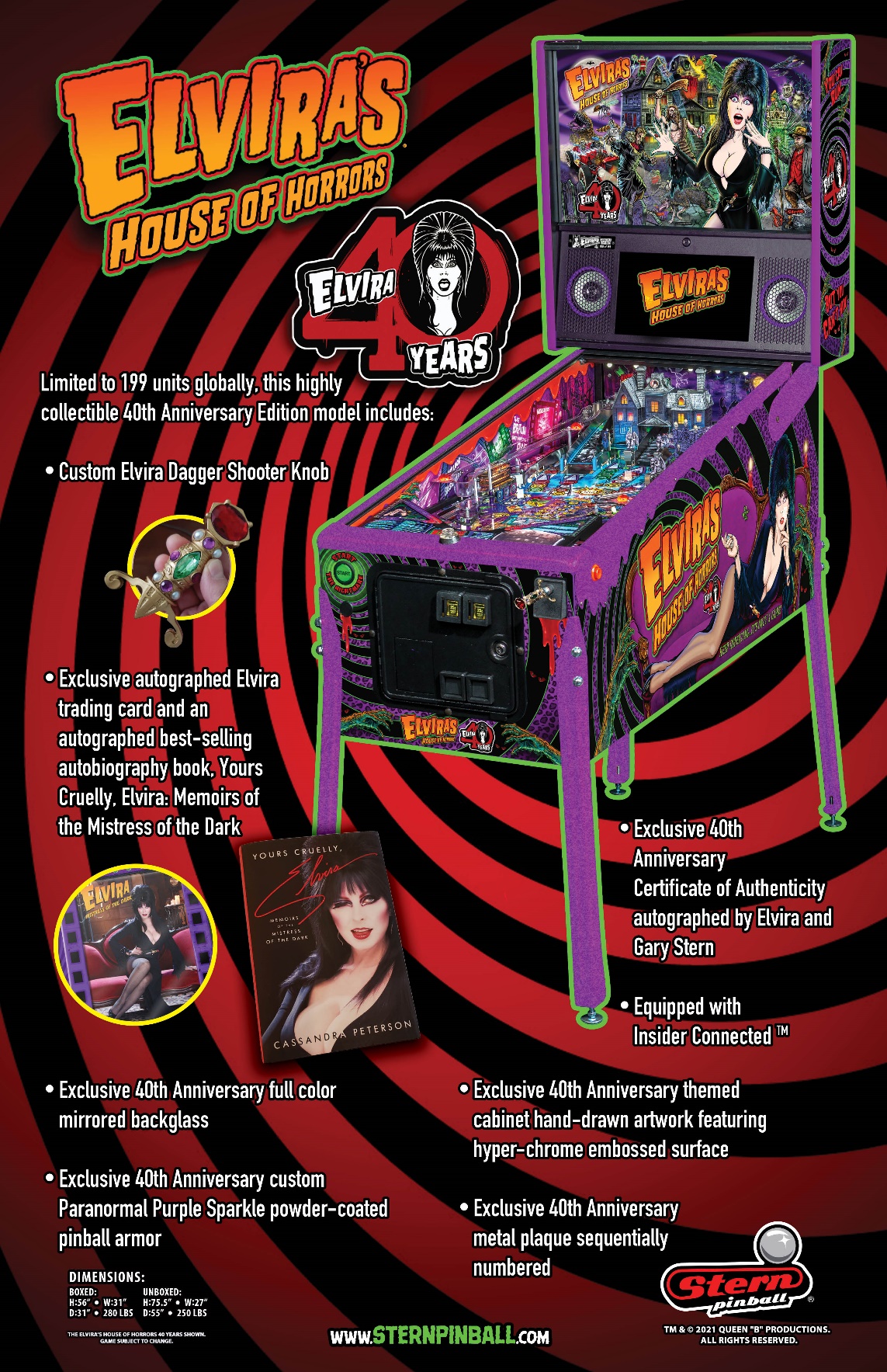 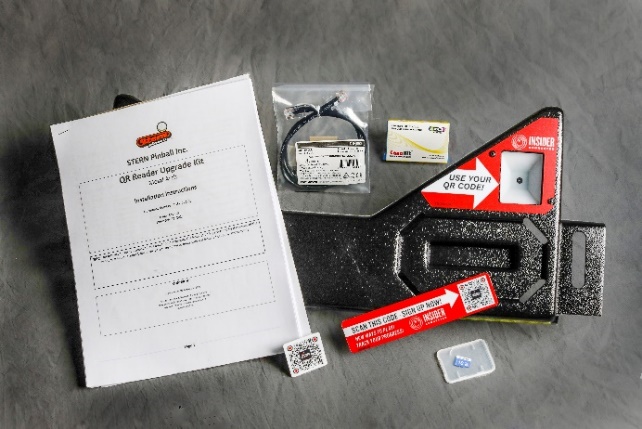 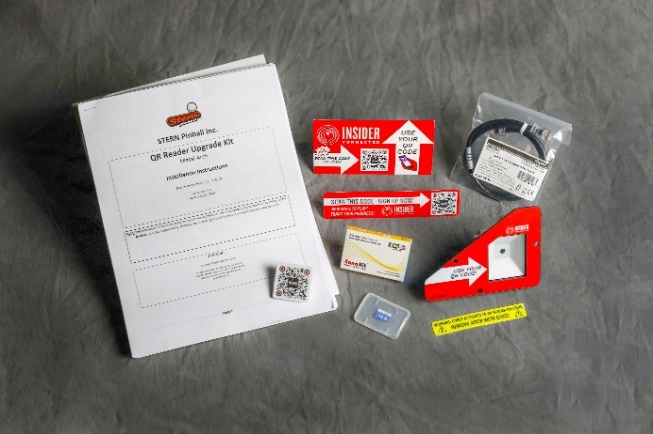 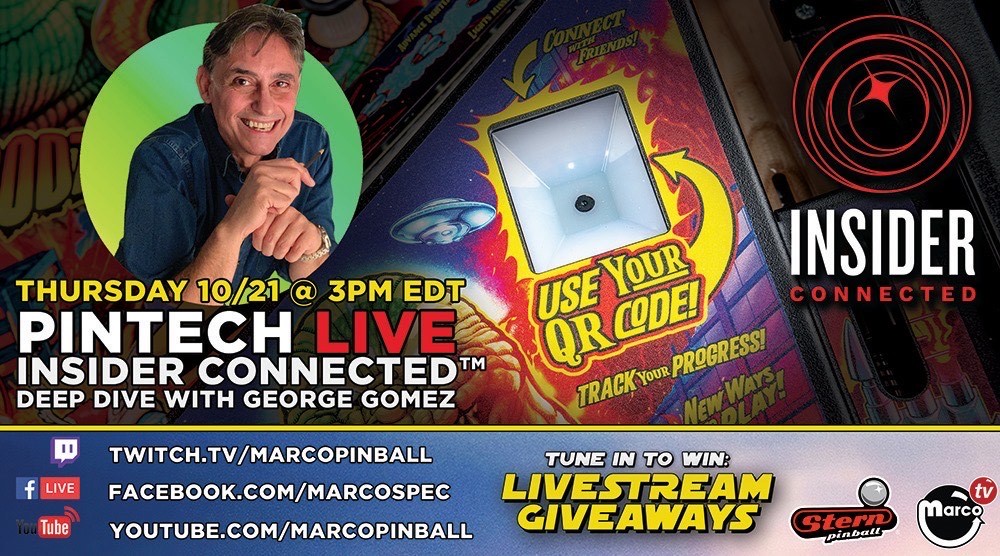 This is the way IGN unboxes The Mandalorian Pinball Premium machine, highlighting all of the innovative features of this smash hit game!  Check out the exclusive video here. 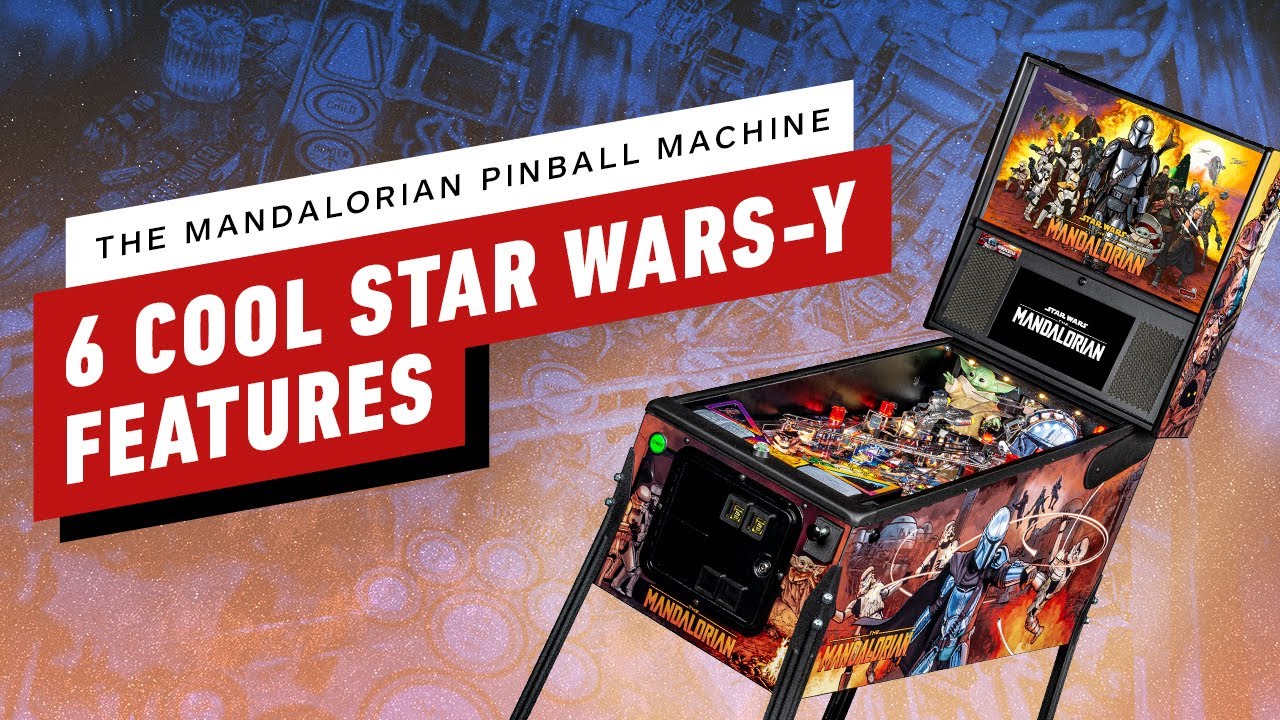 The International Video Game Hall of Fame was proud to announce Gary Stern as inductee for the Class of 2021 for the Walter Day Lifetime Achievement Award! 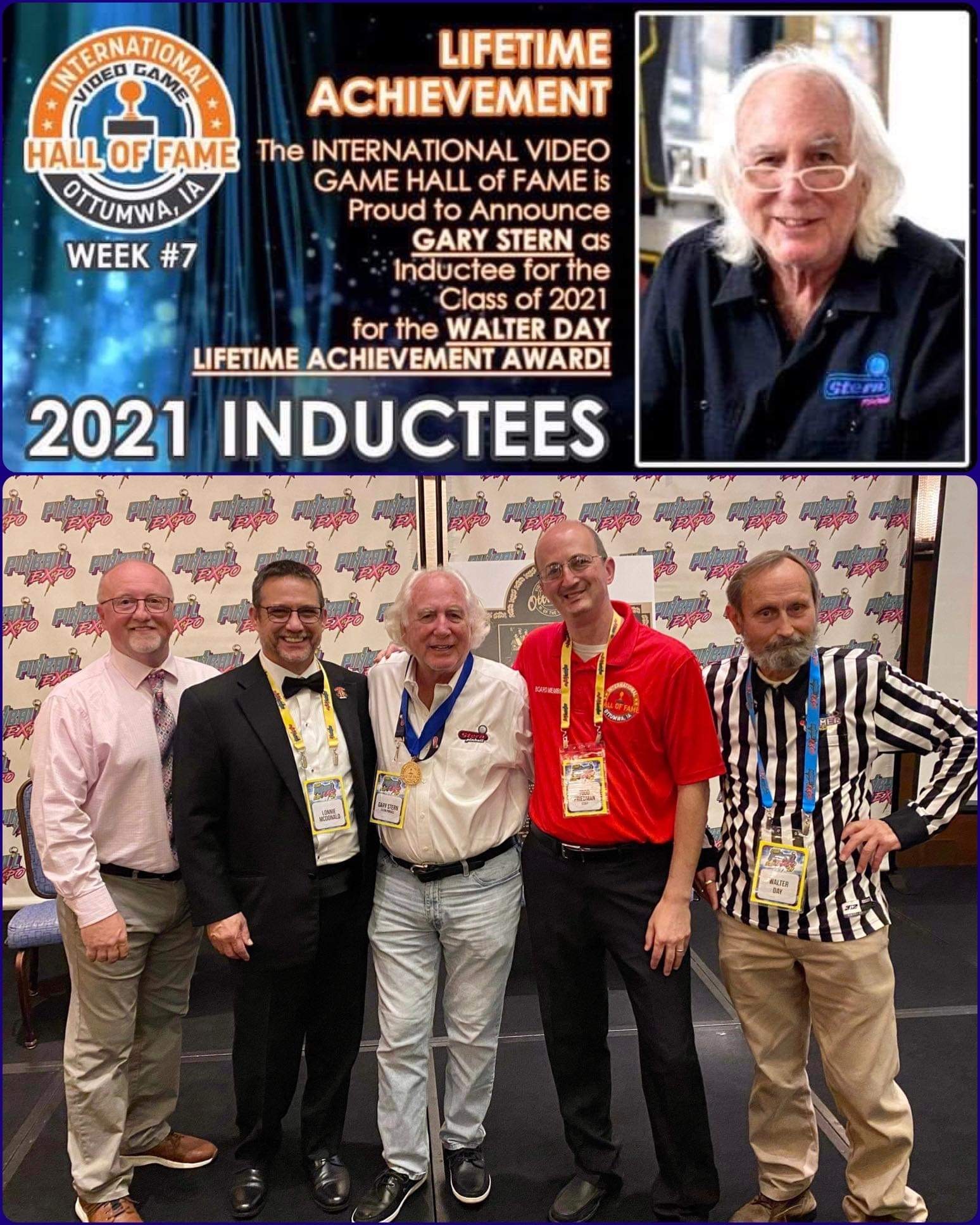 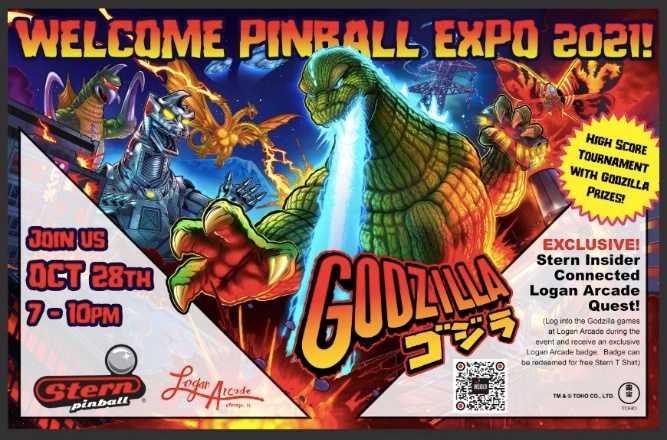 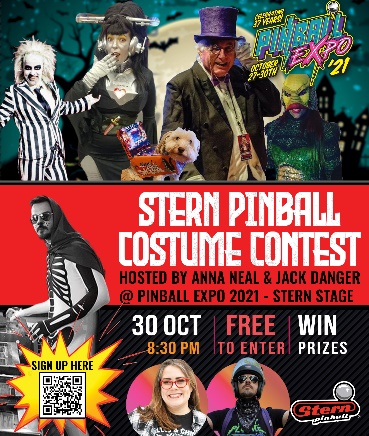 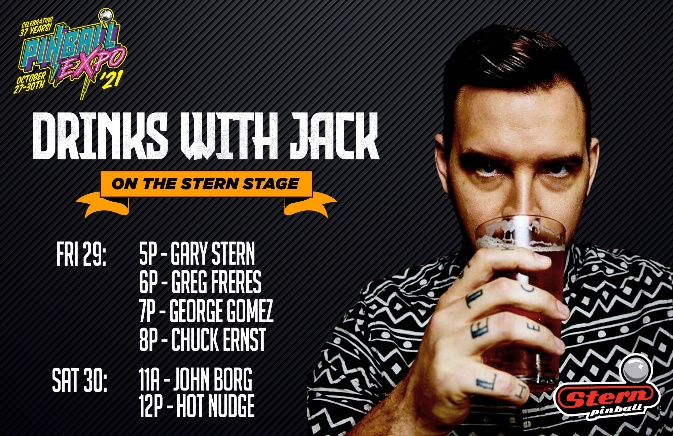 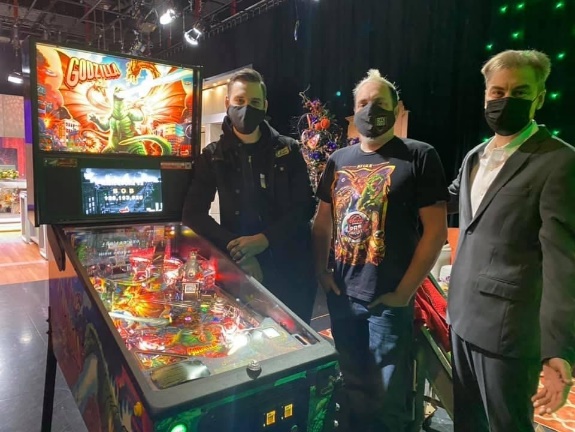 Congrats to James Gray from Australia for winning Gameroom of the Month!  Do you have a special home gameroom you want to share with the world?  Leave a photo comment on this Facebook post and you may be our next winner!  Not on social media?  Not a problem!  You can submit your incredible gameroom directly to Insider@sternpinball.com for your chance to win an exclusive Stern Swag Pack! 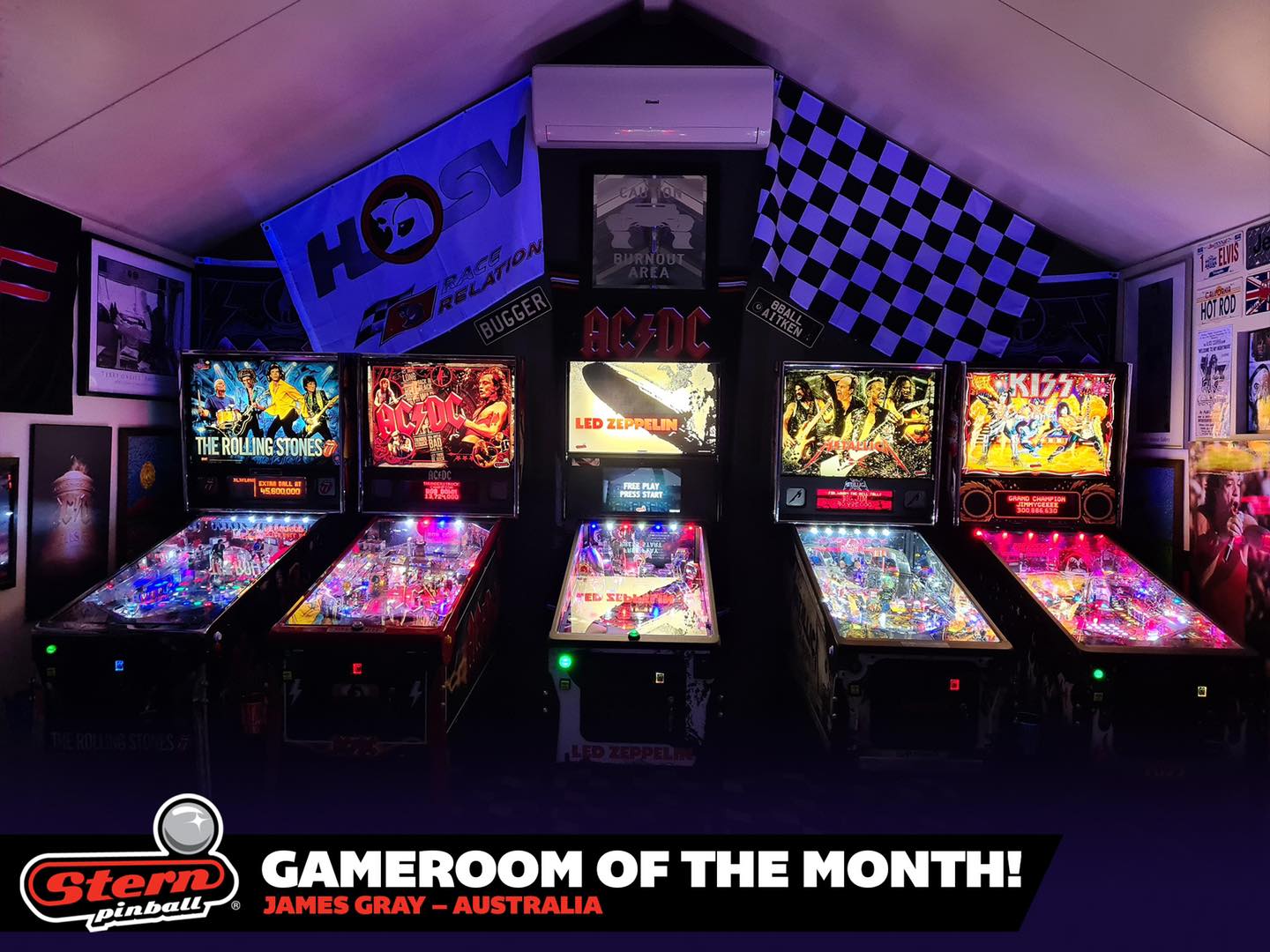 Congratulations to the following Stern Army members on their promotion from Sergeant to Staff Sergeant: 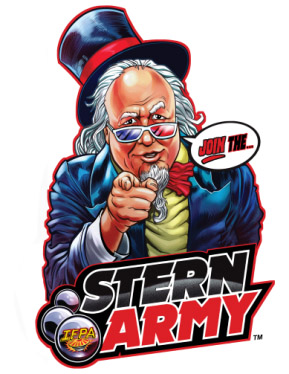 For the last 74 years, since I was 2, my life has fully or at least largely revolved around pinball. Stern Pinball is one of my children – I founded Stern 35 years ago.

Pinball began over 300 years ago in France. Today it is as iconic as apple pie and baseball.

I am committed to the future of pinball. As part of that future, the continuing leadership of Stern Pinball is imperative.

To ensure Stern Pinball’s strong future, we are adding Seth Davis as President of Stern Pinball. Here’s the press release announcing Seth as President and outlining his qualifications. Neither my partner Dave Peterson nor I are leaving Stern Pinball. All members of the executive team will continue in their current leadership roles.

While I’m handing off the role of President to Seth, I will continue in my other roles as Chairman and CEO. I plan to be around for a long, long time. Our employees will carry me out of Stern Pinball in a box when I leave, with my boots still on. 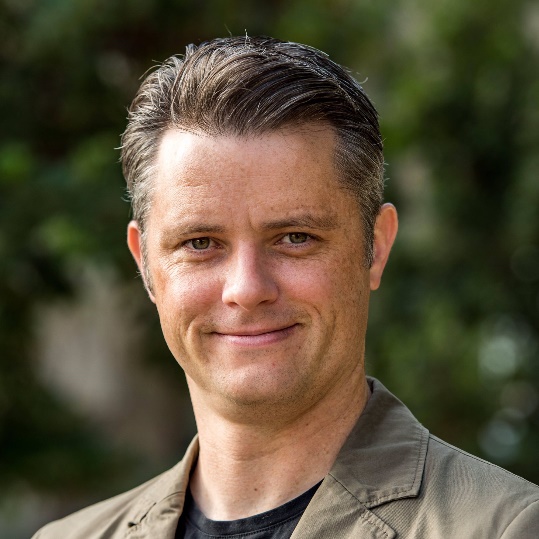 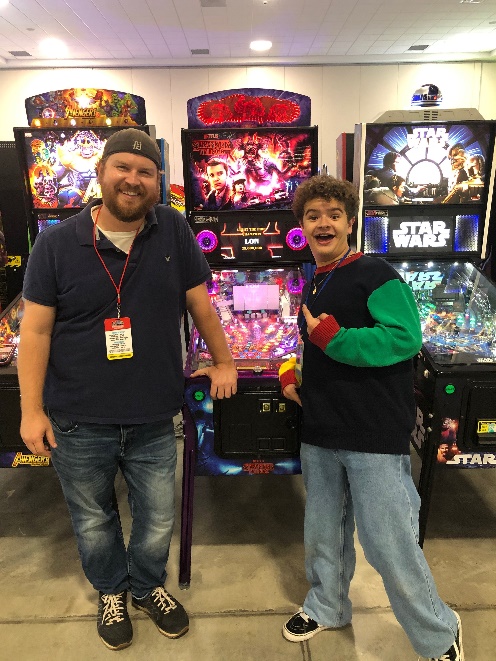 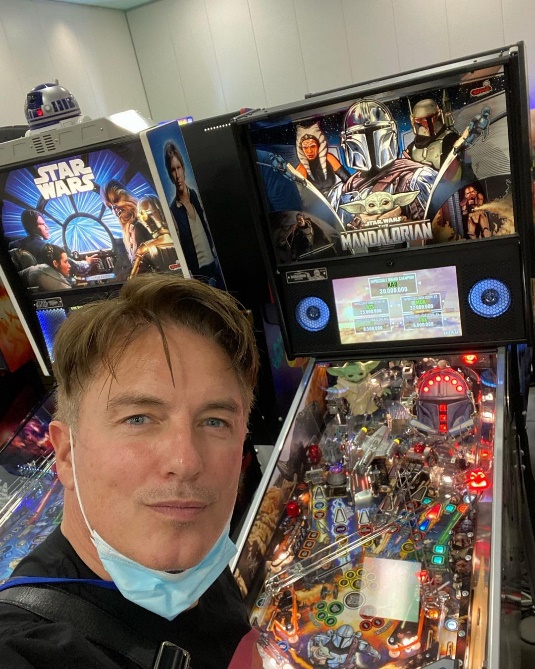 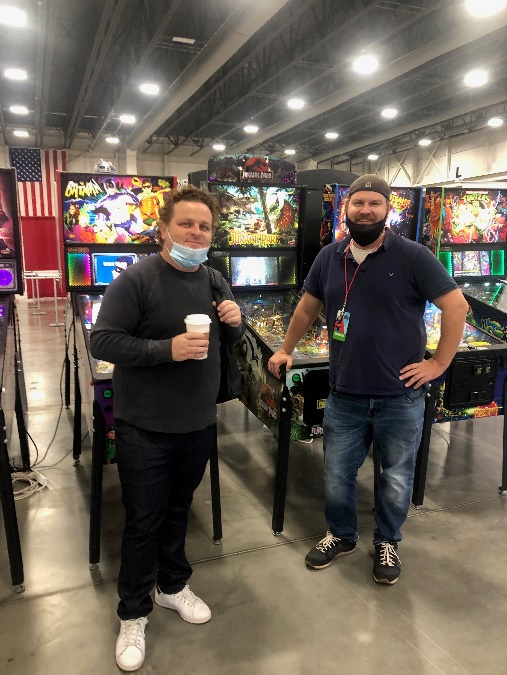 We are continuously working to update and improve software for our machines.  There are always code updates and bug fixes in various stages of development; we will release them upon update completion.  If you would like to join our mailing list for code updates, please send an e-mail to Code.Updates@sternpinball.com.  If you do encounter any bugs please feel free to provide information to bug.report@sternpinball.com.

Stern Pinball has announced the hiring of Adam Spreadbury in the role of Technical Support Engineer.  Stern added Adam to strengthen its Service Department as pinball sales continue to grow at a rapid pace.  Here’s the official press release of this announcement. Please join us in welcoming Adam to the Stern team! 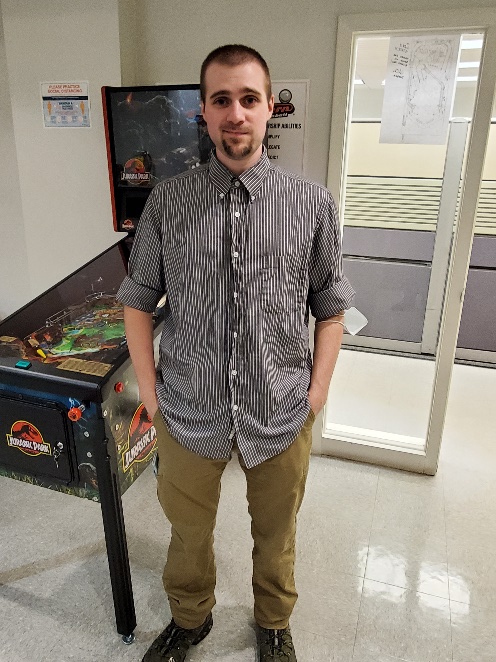 Stern Pinball has announced the hiring of Tylor Carson in the role of Director of Location Entertainment.  Stern added Tylor to strengthen and grow the global location-based entertainment market.  Here’s the official press release of this announcement. Please join us in welcoming Tylor to the Stern team! 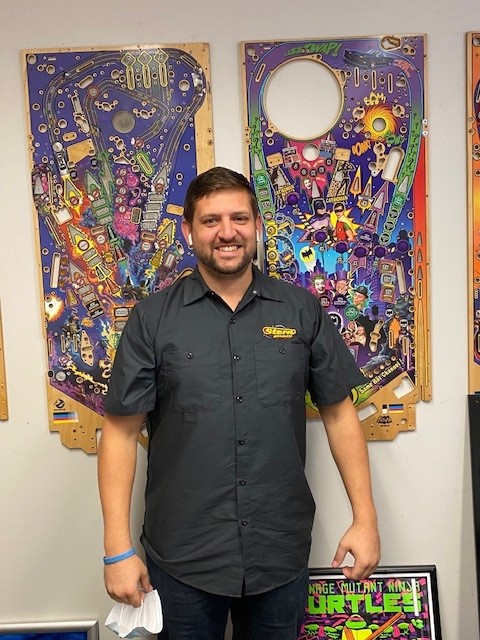 Check out our Stern Shop for all accessories, collectibles, clothing and more including this month’s featured item, the new fall merch line!  Free domestic shipping on orders of $50 or more on all Stern merchandise. 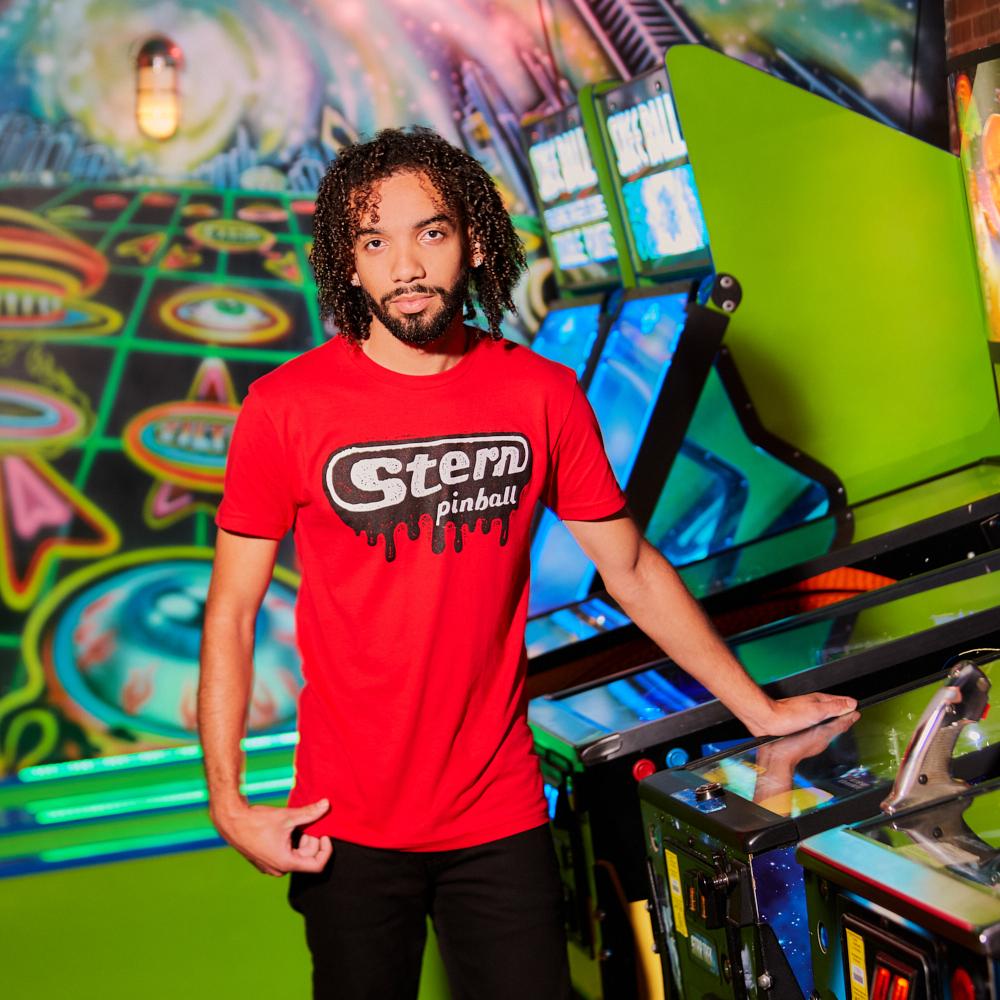 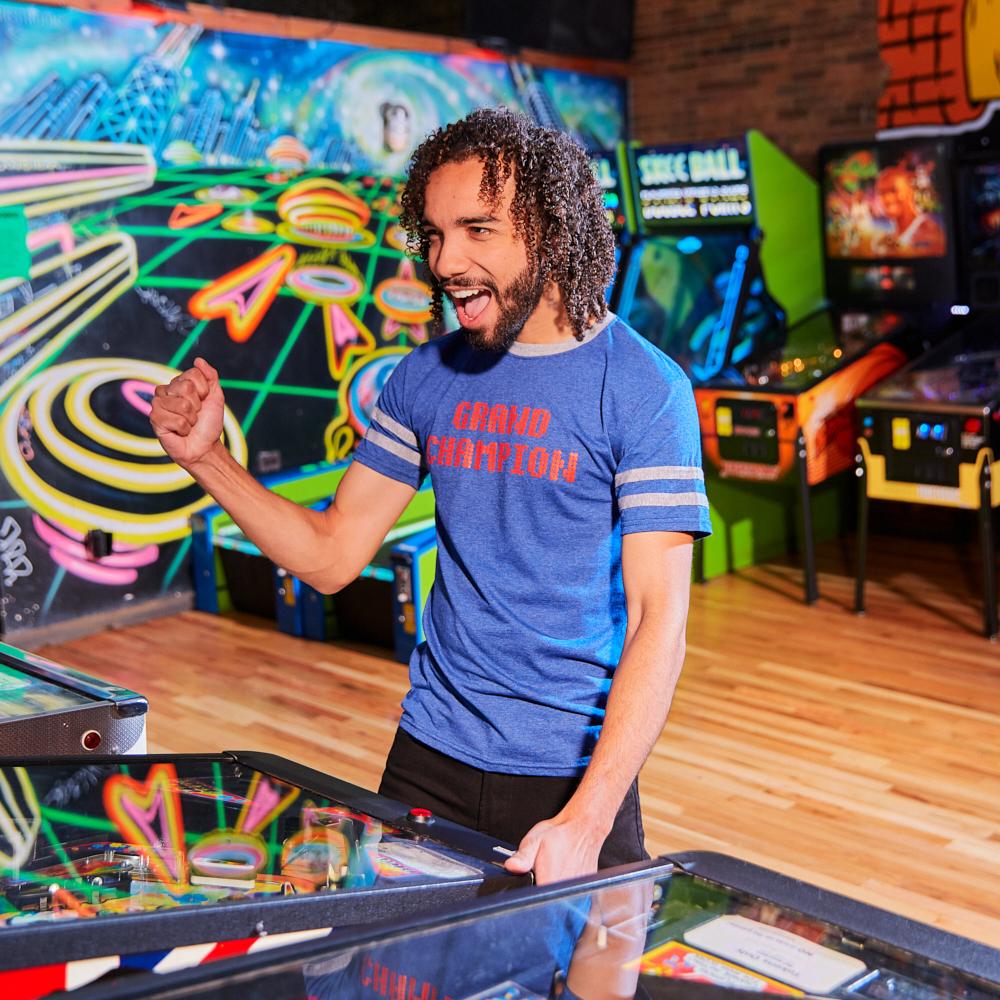 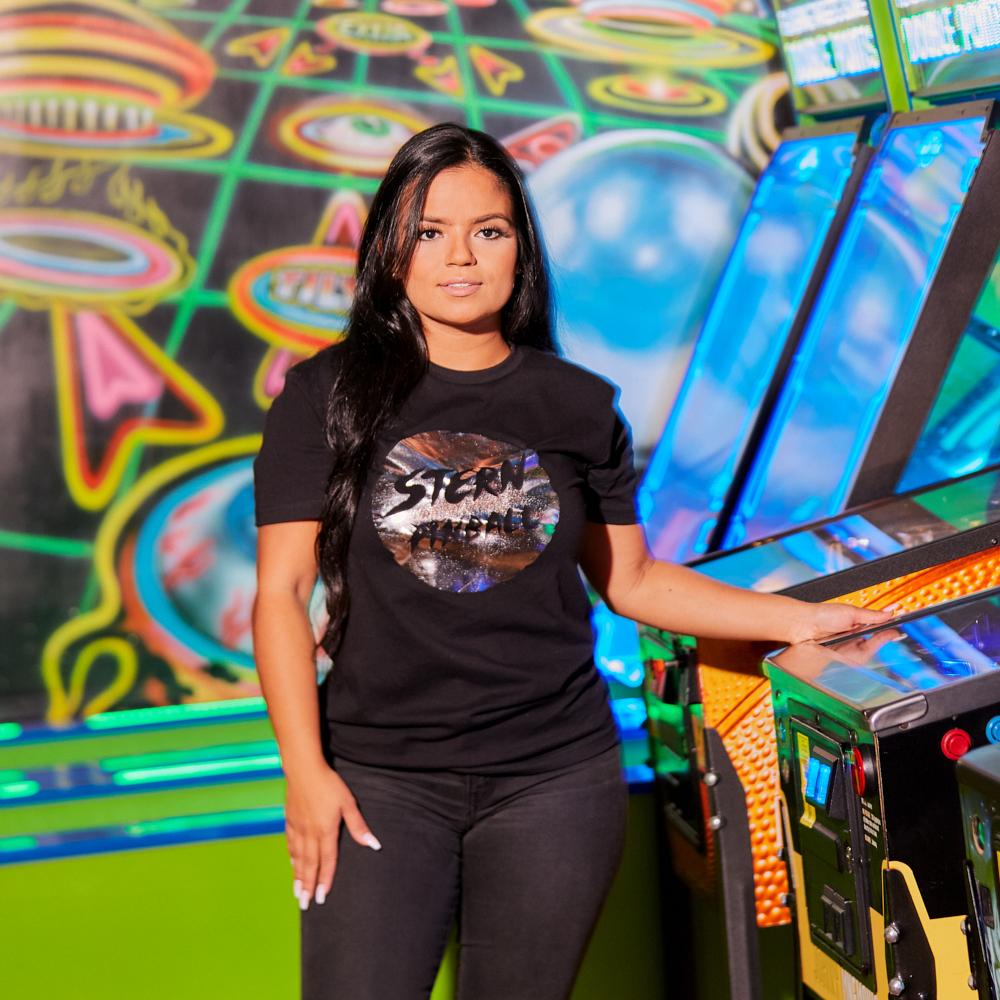 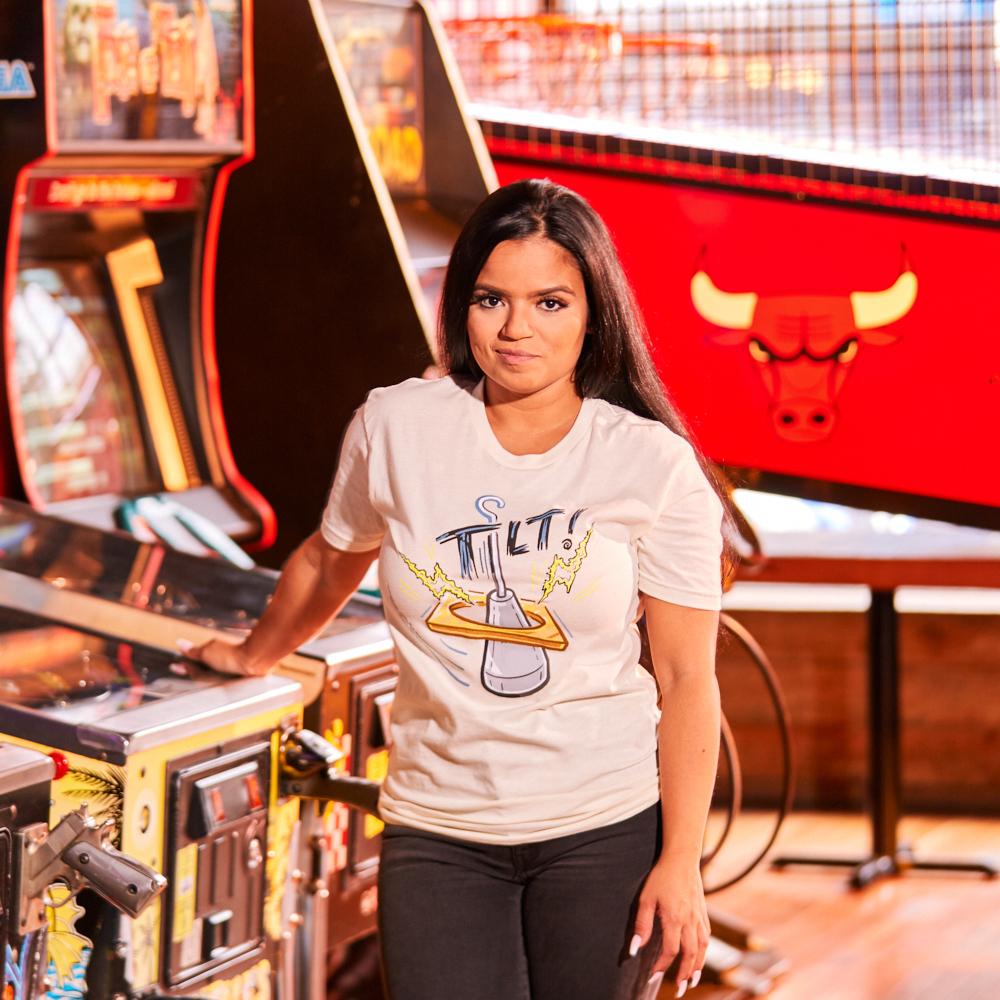